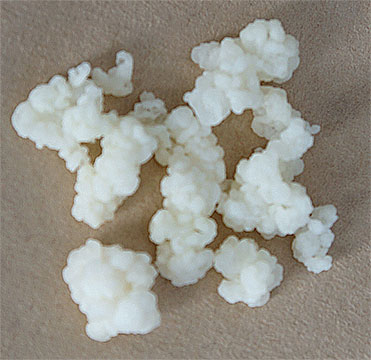 Where do Kefir grains come from? The history of milk kefir was initially part of a legend and a bit mysterious too. People living in the northern slopes of Mountain Caucasian believe that Muhammad, the Great Prophet gave kefir grains to the Orthodox people and showed them how to make kefir. They guarded the grains and the knowledge given to them by the Prophet for... 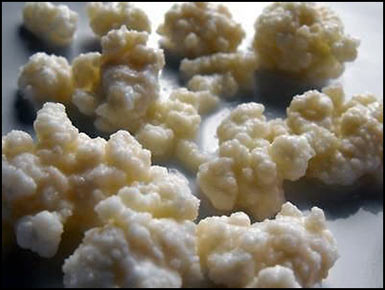 Make Milk Kefir at home Milk Kefir (usually pronounced as keh-FEER) is a slightly carbonated but delicious milk beverage, fermented and similar to buttermilk or yogurt. Kefir is nothing other than fermented milk (room temperature) with the kefir grains for almost 24 hours. It has incredible health benefits, flavorsome, and is endured well, even by lactose intolerant. It’s easier to prepare than yogurt because it...